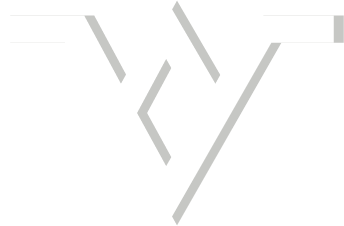 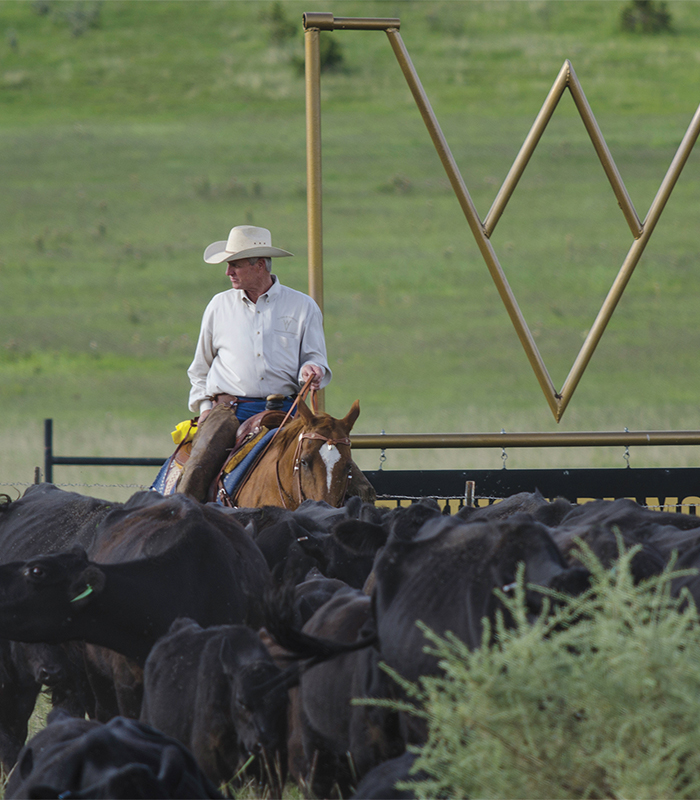 Ed and Meredith Tinsley are also the owners of the Flying W Diamond Ranch, near Ruidoso, New Mexico, just north of Capitan. 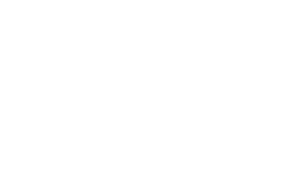 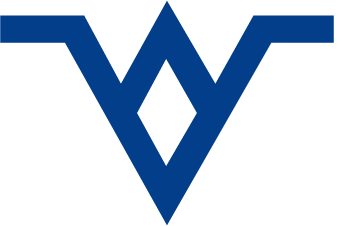 Stay Connected With Us

FROM LAW TO RESTAURANTS TO RANCHING

Ed Tinsley III is the owner and operator of the Flying W Diamond Ranch near Capitan, New Mexico and K-BOB’S Steakhouse in Ruidoso, New Mexico. Ed began his career as an Attorney in 1978 with a large law firm in Austin, Texas. During this time, he discovered his love for the restaurant industry, connecting his ranching background with “Pasture to Plate” when he ventured into the Dodge City Steakhouse venture in Austin with some friends. He later sold his interest and acquired the Schlotzsky’s Sandwich Shop franchise rights for New Mexico and Colorado so he could be closer to his family’s ranching operations in the Capitan Mountains of New Mexico. He subsequently opened and operated 23 locations, and later sold them at the time of the Schlotzsky’s public offering.

Ed was the Owner and CEO of K-BOB’S until 2015, when he sold a majority stake in the company to his son in law, Morgan Booth, and son, Edward Tinsley IV. Ed continues to own and operate the K-BOB’S Steakhouse of Ruidoso, New Mexico to pursue his passion and commitment of “Pasture to Plate”. Ed remains involved in helping shape the strategic vision for the future of K-BOB’S. Ed also remains involved in the Oil and Gas Industry.

Ed and Meredith Tinsley are the owners of the Flying W Diamond Ranch, near Ruidoso, New Mexico, just north of Capitan.

Ed has always dreamed of sharing the great experiences he and his family have had over the decades on his ranch with those who want a slice of the same, but do not want the responsibilities of a full-scale ranch operation. As a result, Ranchos de Caballos was born. Ranchos de Caballos is a 340 acre high quality development on The Flying W Diamond Ranch which has those amenities and affords a lifestyle to have the opportunity to experience some of those ranching experiences. Please take time to visit the website to see what “Living Life Unbridled” can mean: ranchosdecaballosestates.com.

Teal Bennett is the Ranch Manager at the Flying W Diamond Ranch for three years. Him and his wife, Courtney Bennett, and two kids Flynt and Sage Bennet live at the ranch and enjoy the lifestyle that comes with it. Originally raising a family in the Texas Panhandle, Teal and his family were excited to be a part of the Flying W Diamond Ranch just North of Capitan New Mexico. Teal comes from a long line of ranching and the hose business. Teal was raised on a commercial cow/calf and yearling operation, and has advanced into the marketing and genetics of raising Registered Angus Cattle. The Bennett family over the past several years have been in persistent growth and maturing their knowledge in genetics in the industry. ” All the hard work is what it takes to be a successful and respectable Registered Black Angus SeedStock Producer. Working at Flying W Diamond makes it nice to know where your steaks come from when you sit down and order.What brings me the most joy from working at Flying W Diamond ranch is being heavily involved in the operations and growing and engaging the beef industry.”

Laura was born and raised in Central Texas and descends from a long line of both farmers and ranchers in Lockhart and Goldthwaite, Texas.

Laura brings an extensive broad-based professional and technical background to the Tinsley Family of businesses. From supply chain management, logistics and contracts execution to commercial cattle operations and accounting, Laura has spent her entire career intensely focused on becoming a subject matter expert in the discipline with which she works.

Laura started her professional career as an Accounting Specialist with, at the time, the Nation’s largest International Truck and Engine Dealer Longhorn International and its parent International Trucks of Houston. Laura was instrumental in improving business operating systems, parts inventory accountability and management.

In 2008, her employer created a new government and defense contract company under the Kyrish Government Group brand name. Laura was hand-picked by executive leadership to join the new team and be a key player as the Finance Manager for the new start-up. Laura’s single largest professional achievement was her instrumental role in helping start and grow the company from the ground floor. Her keen aptitude for understanding and interpreting detailed government contracts led to her assuming the Contracts Manager and Capture and Acquisition role and being the single most important interface with one of the largest agencies in DOD the Defense Logistics Agency. Laura’s positive contributions helped the company’s sales grow no less than 25% year over year with 2016 sales being 24 million all while maintaining no less than a 95% quality and contract compliance rating by the government.

In 2016, Laura left Kyrish and joined Hooks Industrial, a Service-Disabled Veteran Owned Government Contractor, located in Houston. Assuming much the same role she had previously, Laura was tasked with contract management and capturing Defense Logistics Agency sales targeted for Service-Disabled Veterans. She helped grow the business by 1 million in sales in year one alone.

Laura is married to Andy Rice and has two sons Chase and Evan. She has been instrumental in establishing her own families commercial cow calf operation located in Wichita Falls and Rule, Texas and is a proud Texas Tech Mother…..”Wreck’Em”